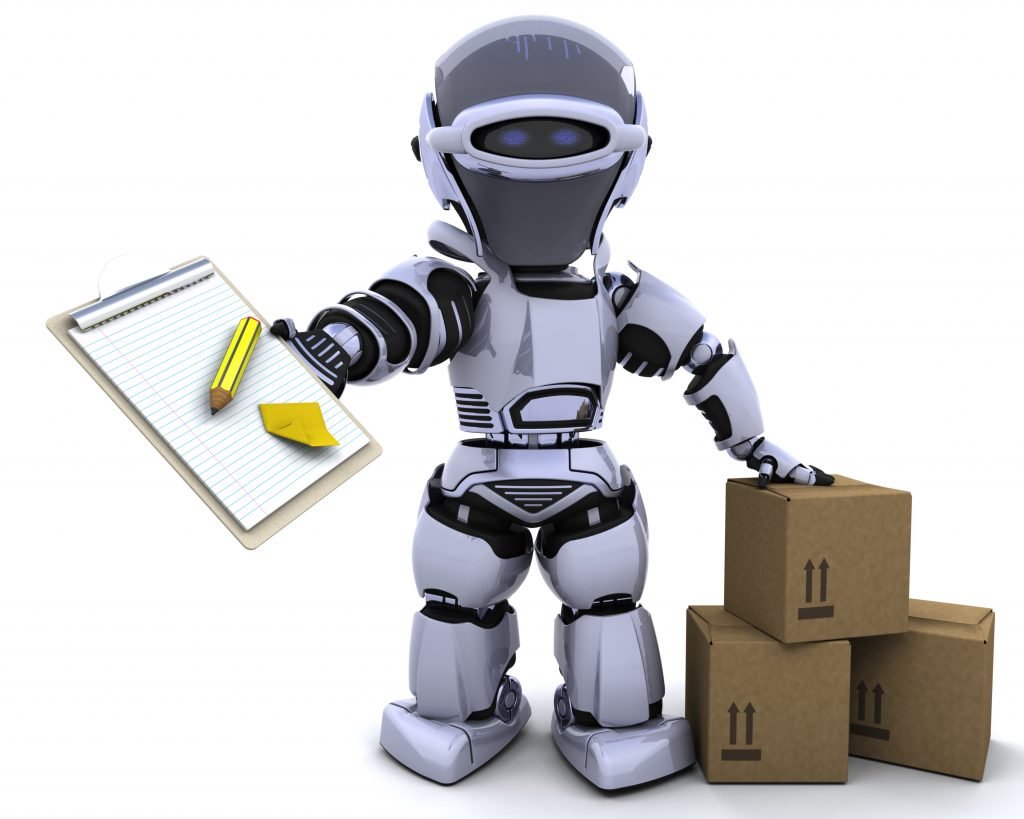 You’ve probably heard that the “Future of Work” is here now.  However, most of us go about our daily lives knowing of the increased use of Artificial Intelligence (AI) but oblivious of what it is exactly or how it will affect us.  The reality is that AI is here changing the way we live, impacting the way we work, and the way we do business.

What is “AI” anyway?  Intel defines AI as computer algorithms or approaches that allow machines to sense, reason, and act as humans do–or in some ways go beyond human abilities.

According to a recent study conducted by McKinsey & Company, as many as 70 million US workers may lose their jobs to robots and automation by 2030!  How is this possible?  By working faster, cheaper, and at times more accurately than humans.    The activities that are most at risk to be automated are machine operation, preparation of fast food, collecting and analyzing data.

I do believe that many of those 70 million workers may lose their jobs IF they don’t acquire key skills to keep up with the AI Revolution.  AI will eliminate tasks, thus it will change jobs.  For business owners that do not adapt to new technologies will become increasingly inefficient. They will be forced into AI to keep them competitive and profitable.

We are used to seeing drones and self-driving cars.  What else is happening?

Automation has its limits though.  Not all work can be done through technology alone.  That said, workers should be aware that AI will soon require new skills to work alongside, maintain, develop, and operate them. Workers with those skills will be in high demand.

The bottom line is that whether you are an employee or a business owner, the AI Revolution cannot be ignored.  It’s time to analyze how it will affect your business or your job, and plan to do something about it.  Waiting is not an option.  The “future of work” is here now.